M-SAX is one of the pioneers of live sax in dance clubs ever since his first performance at the opening night of Café Mambo, Ibiza in 1994.

Mark spent the summer of  ’94 playing at Café Mambo most nights as this brand new idea, and the bar, grew in popularity. He then returned to the UK and began to develop the idea of live musicians playing along to house music. He was billed as “Ellis On The Funky Horn” for such clubs as Paradise Club, Sankey’s Soap, and Foundation @ Home and performed with the best house DJs of the 90s - Judge Jules, Alex P and Brandon Block amongst many others.

A few years later Mark received a scholarship to study Jazz at the world renowned Berklee College of Music in Boston, USA where he was also sponsored financially by Phil Collins. He spent 5 years there developing his skills on saxophone, culminating in a concert with Steven Tyler (Aerosmith). Upon his return in 2004 Mark forged a career as a sideman and soloist for artists such as Candi Staton, The Temptations, The Stylistics, Percy Sledge, Ben E King, Billy Paul, Freda Payne, Deniece Williams, Jimmy Ruffin, Dorothy Moore and Peabo Bryson.

In recent years M-SAX has been performing as sideman in Dennis Rollins’ Badbone & Co. This led to supporting the great Maceo Parker (James Brown/Prince) not to mention sharing the stage (and solos) with funk legends Pee Wee Ellis and Fred Wesley (James Brown’s horn section). He has also performed at Ronnie Scott’s with Groove Armada as well as some live performances at Jazz Café, Montreux Jazz Festival, The Royal Albert Hall, Buckingham Palace, Windsor Castle, The United Nations in NYC and a recording at Abbey Road Studios.

Now, 25 years later Mark is going back to his roots – DJs, clubs and banging tunes! He is currently on tour as MD & saxophonist for “Judge Jules LIVE!” – a ground-breaking new project from the legendary DJ that puts a fresh spin on some of the biggest dance anthems in the last 30 years.

Prices start from £295.00
Listen to the band Book the band 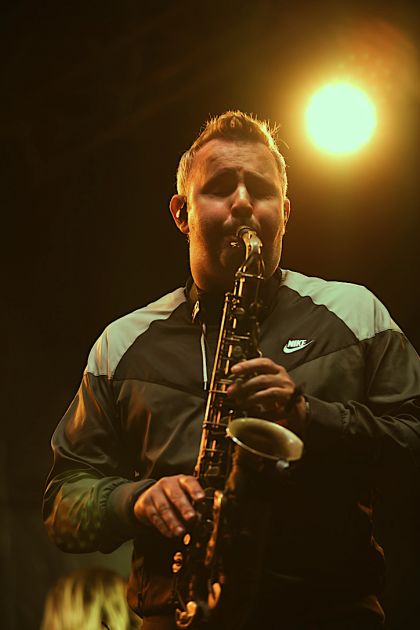 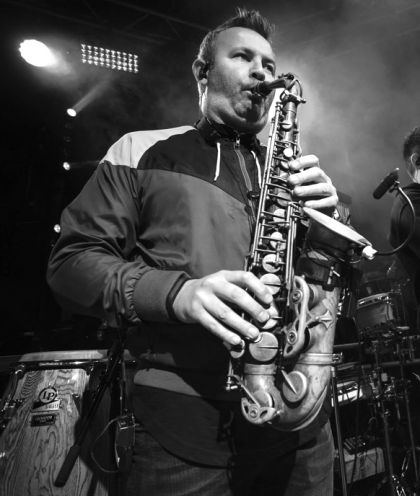 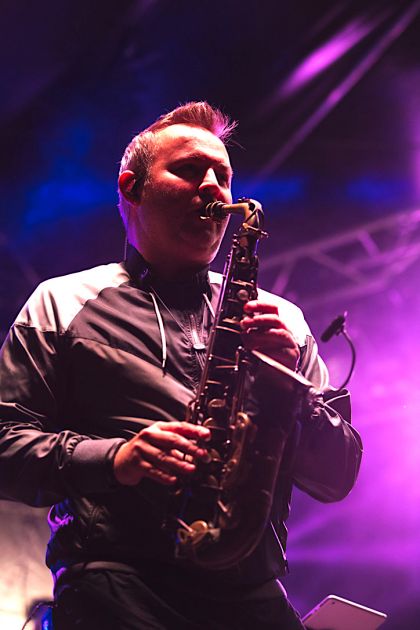 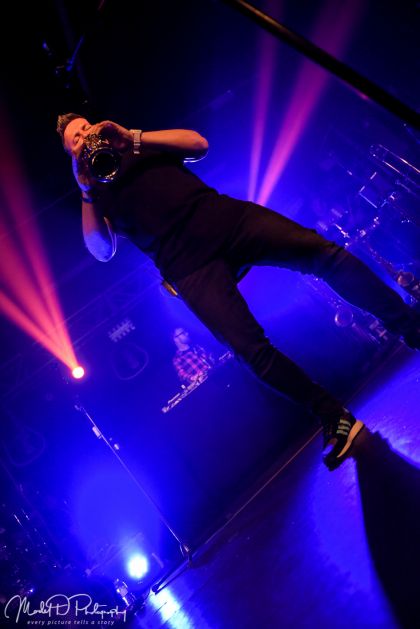 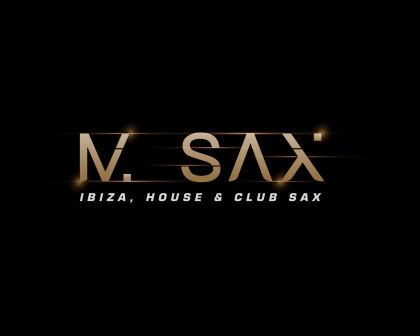 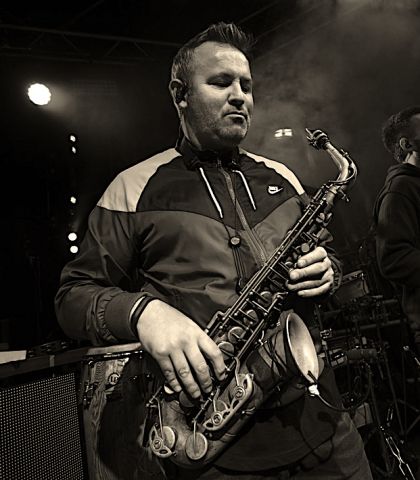 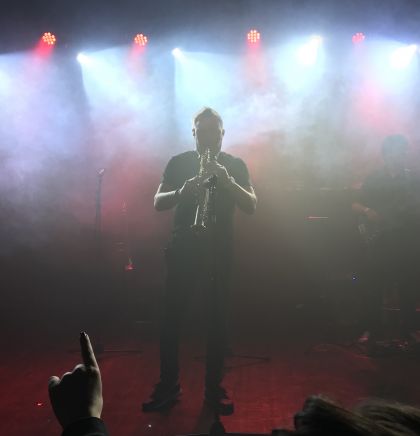 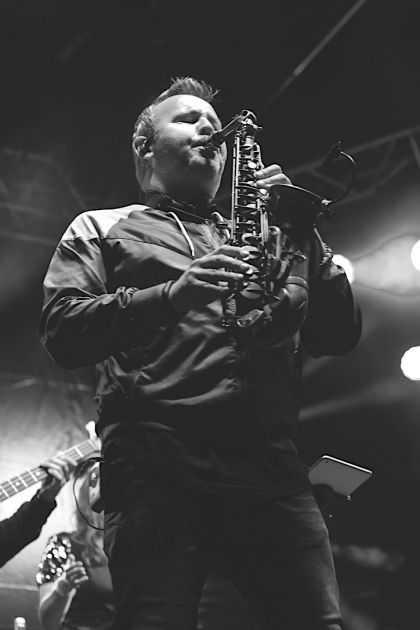 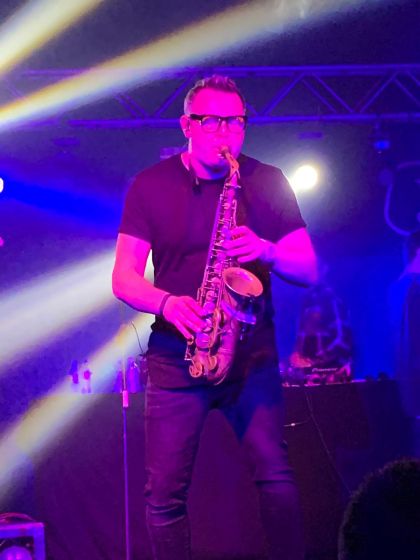 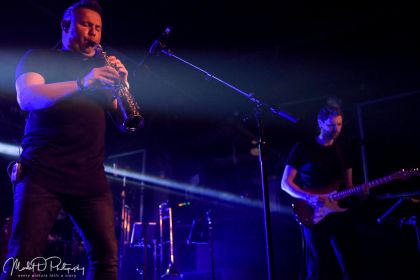 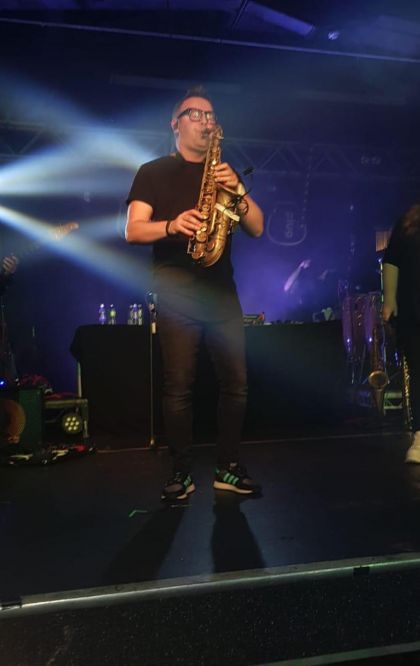 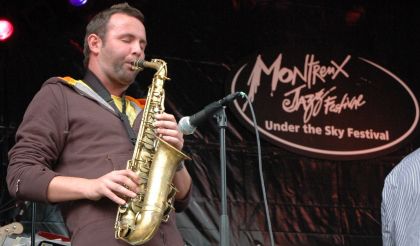 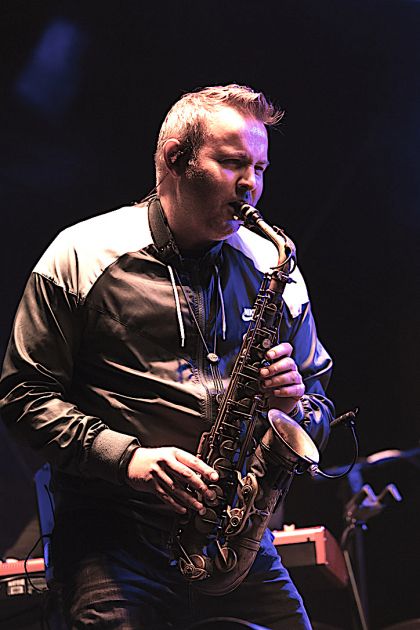 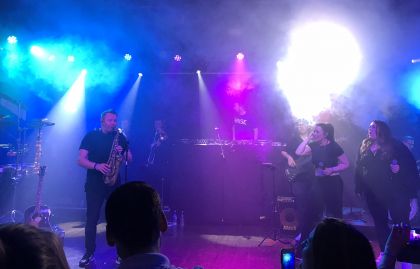 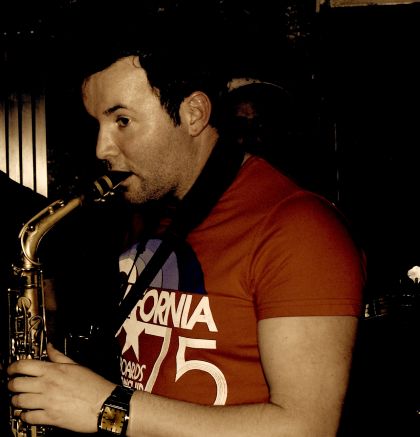 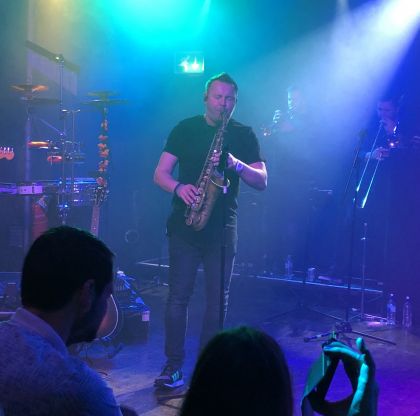 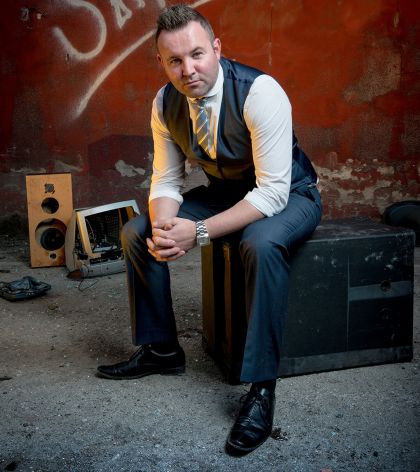 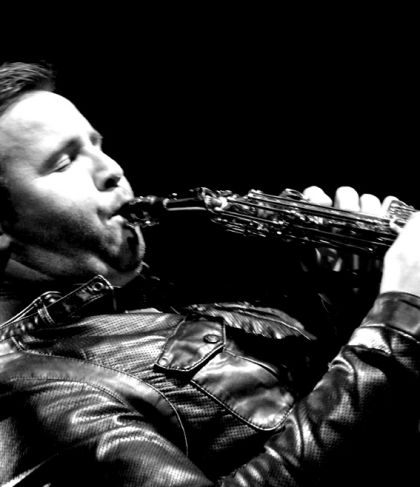 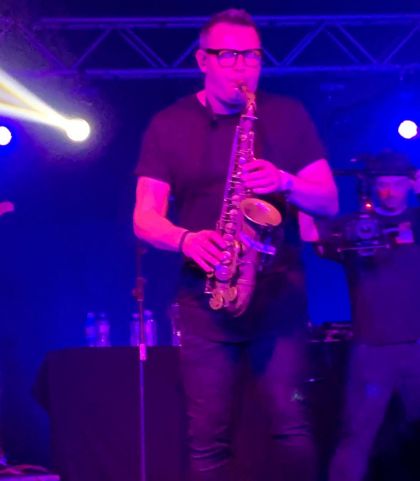 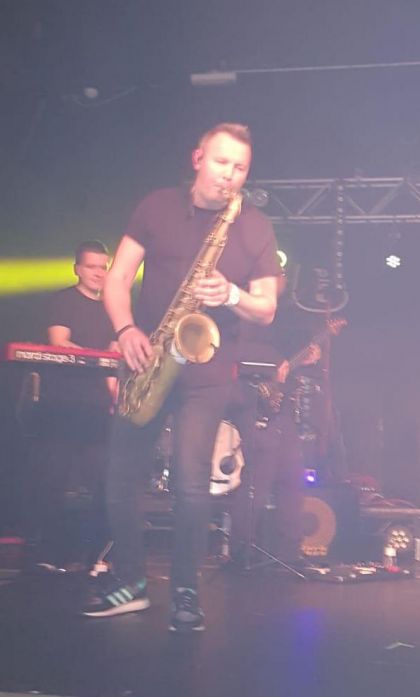 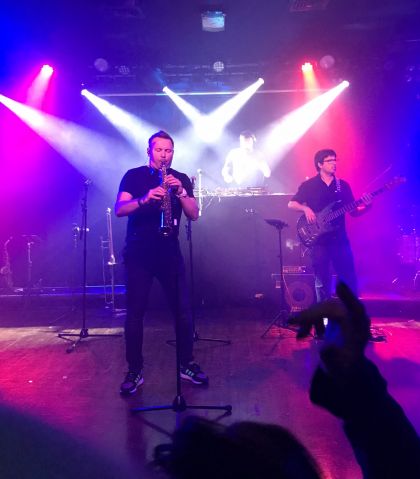 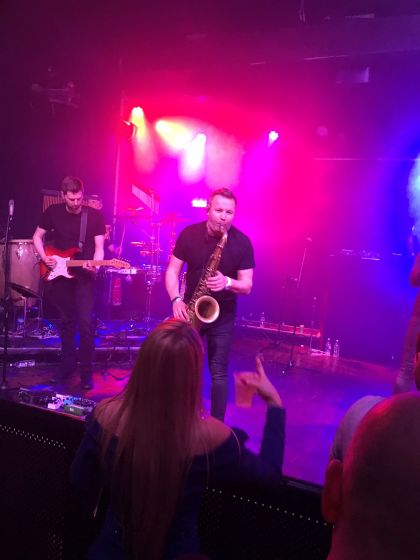 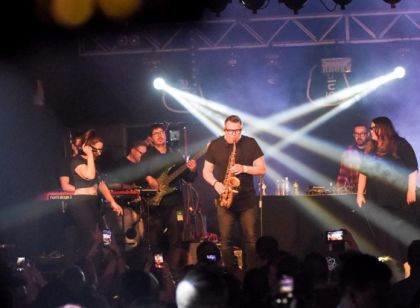 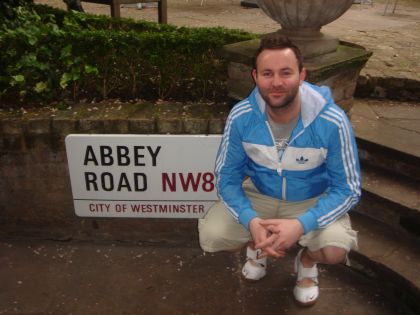 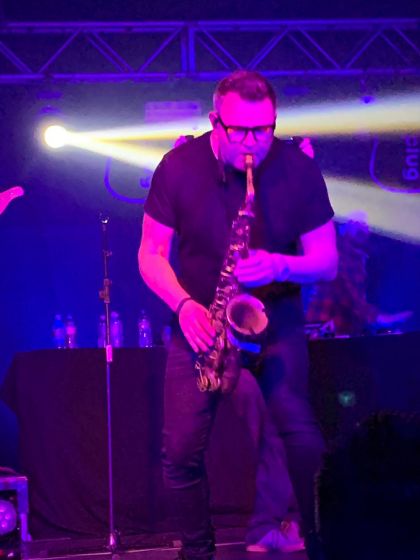 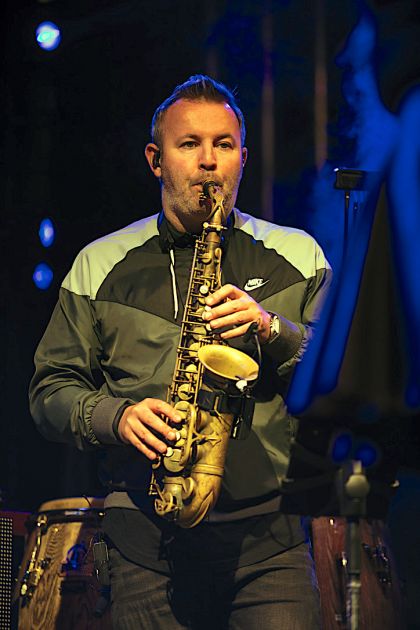 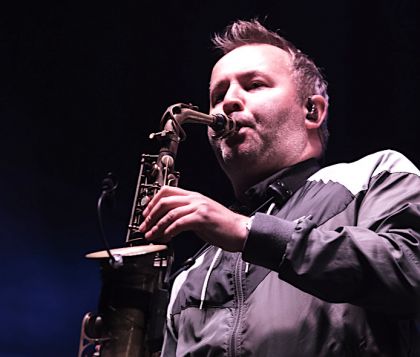 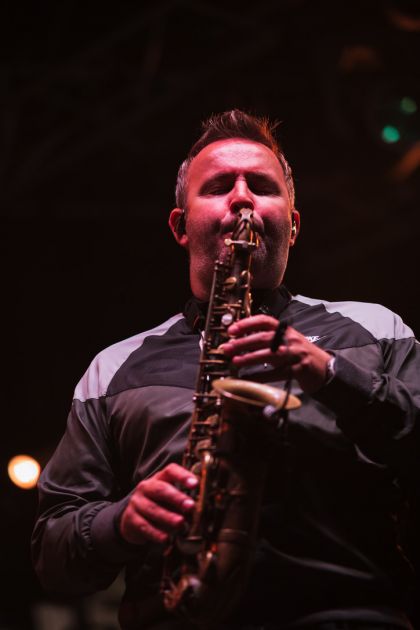 To the band play some of their favourite tracks.

Fill in the form below to book the band or request more information.